Shrink film is one of the best modern man inventions that caters to packaging various goods, form simple book cases to vehicles and such. Shrink film is mainly made of polymer plastic film that shrinks tightly over what it’s meant to cover. Shrink film was a really genius invention for its eco-friendly and is biodegradable.

Why use Shrink Film 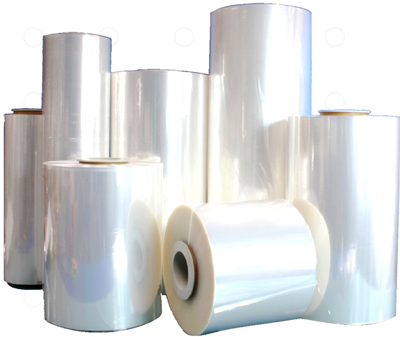 It’s important though for shrink film to be kept away from children for in some cases it is known to cause suffocation in children.

Shrink film can be used for various packaging applications for it can also be supplied in various forms. Some of the uses of shrink film include:

These are just some of the various uses of shrink film. With shrink film one’s application is only limited by one’s imagination.

There are various questions over the years that have been asked on shrink films. We will try and clarify some of the commonly questions here:

Why use shrink film? We recommend one to switch to shrink film for it is normally cost effective, consumes less labor, eco-friendly, and can be hastily and easily installed thus saving on time. Shrink film is also normally very durable.